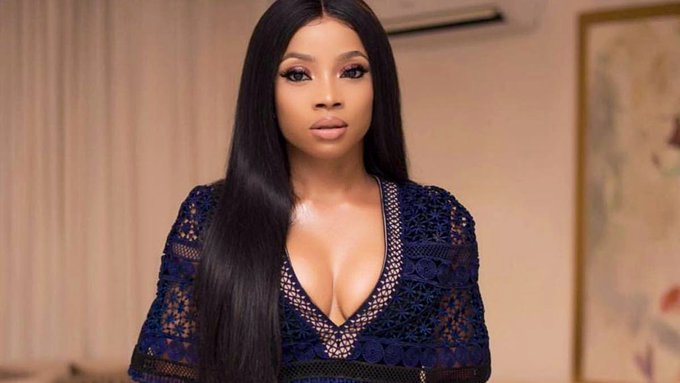 The news broke during the week that On-Air Personality and Fashion Entrepreneur, Toke Makinwa has lost her home to AMCON due to debt owed by a man who purportedly gifted her the house on Banana Island. Several online news media also said the donor was or is her sugar daddy.

But in a swift reaction, Toke Makinwa’s publicist, Andrea Manuela Giaccaglia, responded that she is the sole owner of the said property.

“On behalf of Ms. Toke Makinwa, we would like to address the rumour circulating the internet that Ms. Toke Makinwa’s alleged house in Banana Island was taken over by the Asset Management Corporation of Nigeria (AMCON).

Ms. Toke is the sole owner of her residence in Ikoyi. Our lawyers have been contacted and legal action will be taken against the originators of this story. Kind Regards, Toke Makinwa’s Management.”

Reactions had trailed the news on social media with many mocking her and accusing of living a fake life.

We wait to hear what comes out from her lawyers’ effort to clear her name. 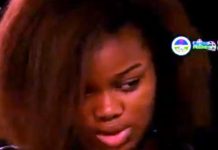 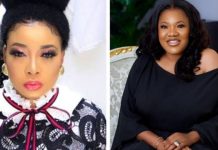 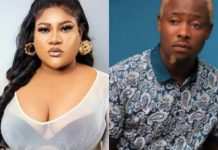 Nigerians rate Akinwunmi Amoo as the ‘Next Big Thing’

Gideon Okeke Speaks on How He Was Fired on Tinsel And Unfair Treatment of...

TOYIN ABRAHAM TO LIZZY ANJORIN – ‘STOP CURSING MY SON AND...