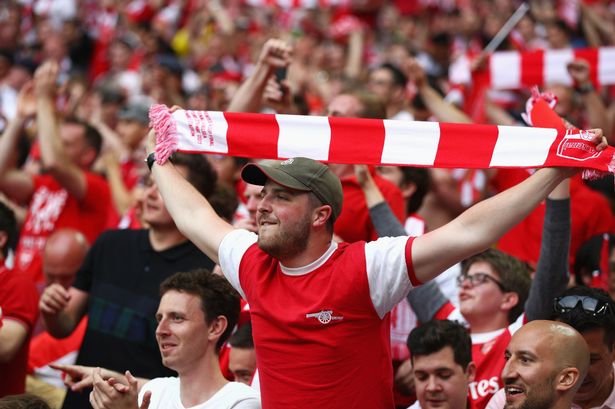 Liverpool FC had remained undefeated in its first 27 league games until yesterday when Watford stopped its unbeaten record. It won 26 and drew one. This defeat has stopped their goal of breaking Arsenal’s 49 unbeaten record in the history of the Premiership.

The feat for Watford gives it the hopes of remaining in the Premier League, and as the coach said, it would galvanize them for the remaining games hoping to escape relegation this season.

The defeat was the club’s first defeat since January 2019, ending a 44-game unbeaten streak, the second-longest unbeaten run in English top-flight history. Liverpool fans have blamed the media for putting undue pressure on the team. But Arsenal fans, who have been rejoicing since Liverpool lost to Watford said the media is not to blame, that Arsenal 49-unbeaten record cannot be broken.

But Liverpool FC undoubtedly is going to win the Premier League this season.

A few words after the match:

Virgil van Dijk: “Credit to Watford, they played well, a lot of fight, very disciplined and scored three goals — that’s the reality, we couldn’t find a way through. It was difficult and we have to do better.

“Two throw-ins… we have to look at it, there is no reason for panic. We don’t want to concede, we look at it but we don’t have to panic. The record and the talk of the records is all media, we just try to win every game ahead of us.

“We will focus on the next game, the cup game, and we try to win there. We have to stay humble and work harder next game.” 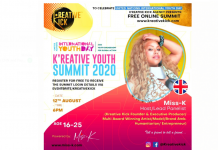 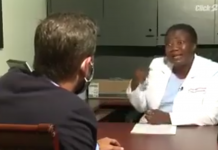 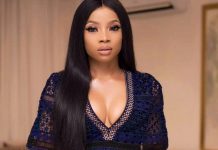 How to Find the Perfect Blush for Your Complexion

You Should Be Happy A Man Of God Did This To...